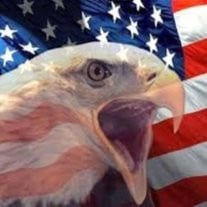 Kilvin Bryant affectionately known as "Cowboy" passed away unexpectedly on September 25, 2013. He was born February 28, 1955 to the union of the late Charlie and Ellease Bryant. He was the 7th oldest of 12 children. At an early age , he gave... View Obituary & Service Information

The family of Kilvin "Cowboy" Bryant created this Life Tributes page to make it easy to share your memories.

Send flowers to the Bryant family.